The latest blogs and information about IDLogiq and counterfeiting around the world.

Discover how our technology will save a million lives around the world. With a simple touch of a smart phone anyone will be able to tell whether a product is real. From Clothing, to Food and Drugs keep things real is becoming a matter of life and death for many. 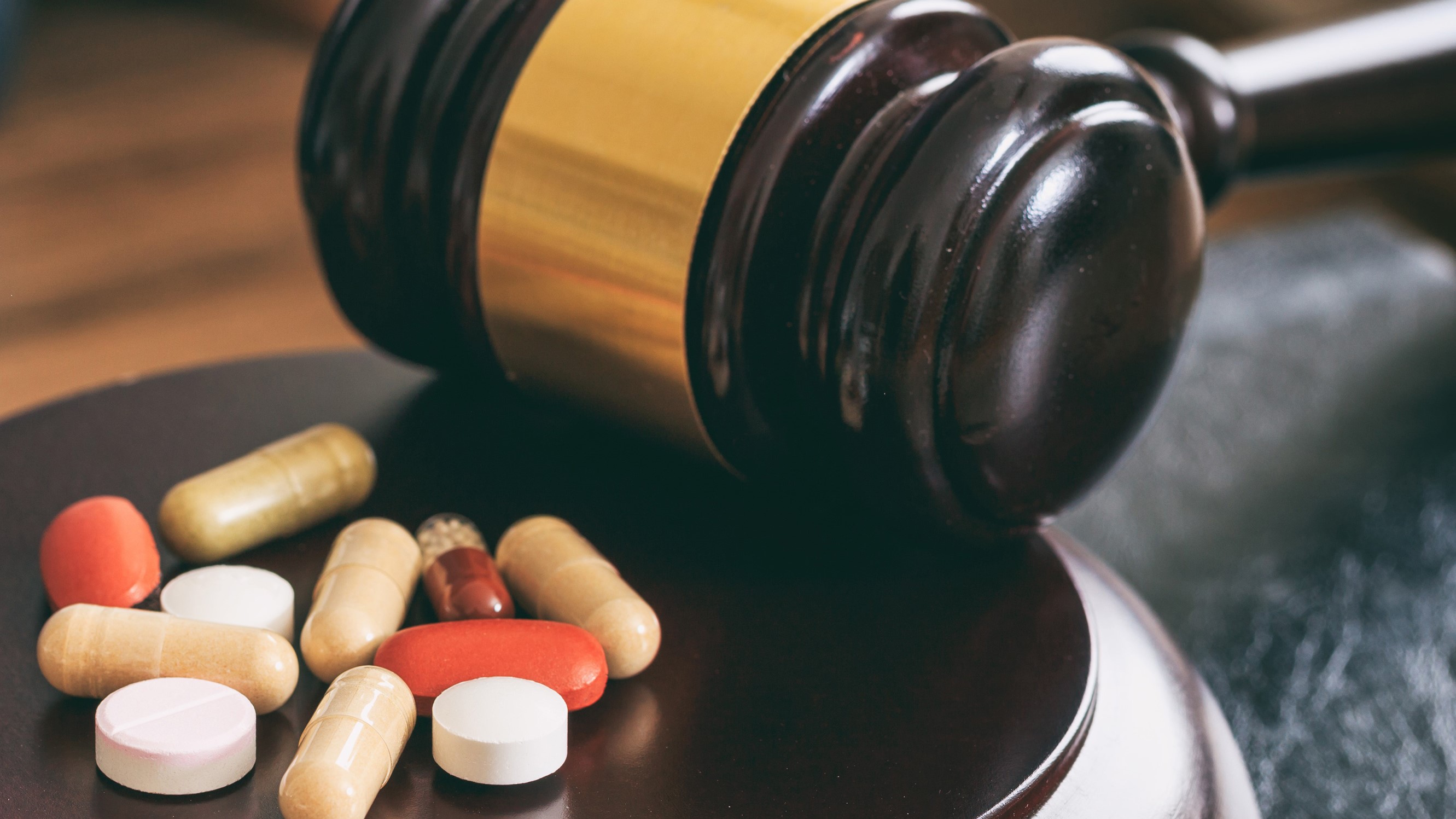 On November 27, 2013, President Barrack Obama signed the Drug Quality and Security Act into law. This act serves as an amendment to the Federal Food, Drug, and Cosmetic Act, and grants the Food and Drug Administration additional means of regulating and monitoring the manufacturing process of drugs. It has become the cornerstone of combating counterfeit drugs in the United States and today we’ll be looking at it in more detail. 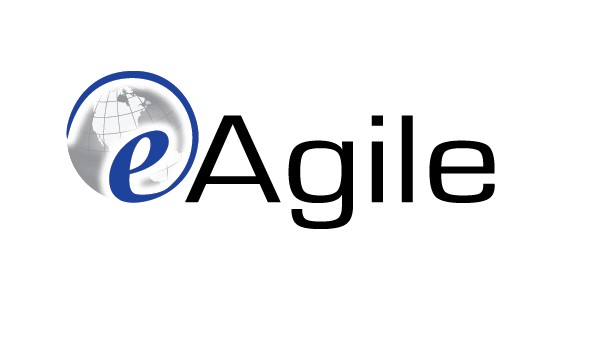 eAgile is an Internet of Things company founded in 2004. (The Internet of Things refers to the interconnection of various smart devices to the internet, such as TV’s, coffee makers, lamps, wearable tech, mobile phones, and so much more.) eAgile makes various devices which feature NFC and RFID technologies, and customize and personalize their products for each client. Their most popular products are custom RFID tags for a variety of different industries and eSeal smart packaging, which is geared more towards consumable products like cosmetics and medicine. 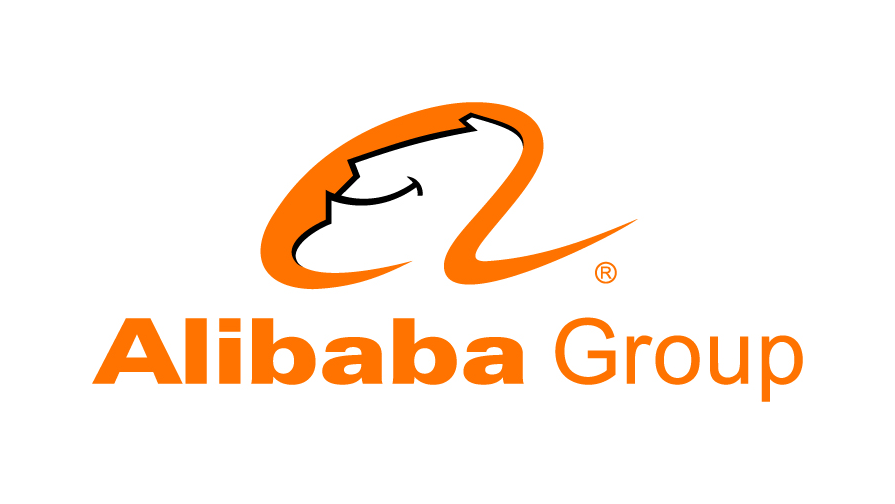 Seeing as how people and companies can list anything for any price, some will take advantage and list counterfeit goods, especially if they have the production facilities. Early last year, however, Alibaba started to crack down on fake products being sold on their website. This all culminated in a landmark lawsuit, where Alibaba sued a vendor for selling fake cat food on its Taobao site. A person named Yao was selling fake cat food with the Royal Canin label on Taobao. Agents from the site purchased this food after some complaints and found that it did not contain food from the Mars, Inc. manufacturing company. This fake food was put into real bags that had been tampered with and sold for a heavily discounted price. 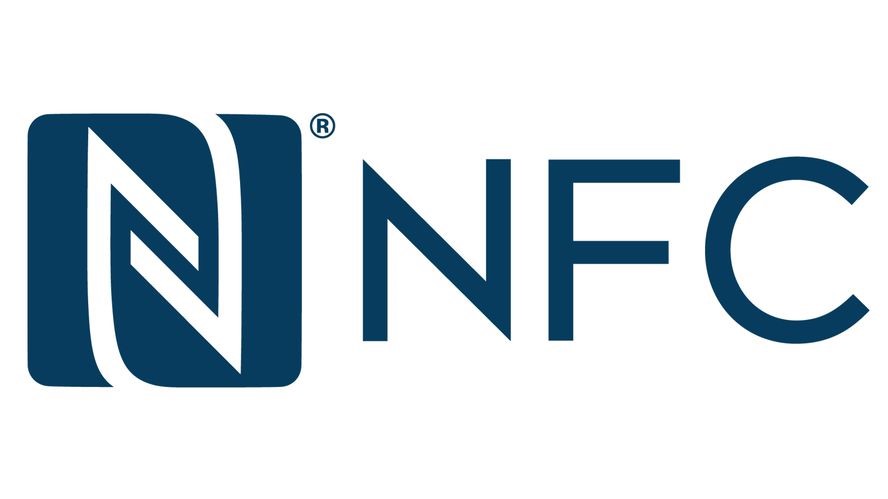 In terms of storing data and matching things against a database, NFC is becoming one of the most popular and widely used technologies around. We can find them in all sorts of things, from chips in credit cards to scanners in mobile phones to children’s toys and more. 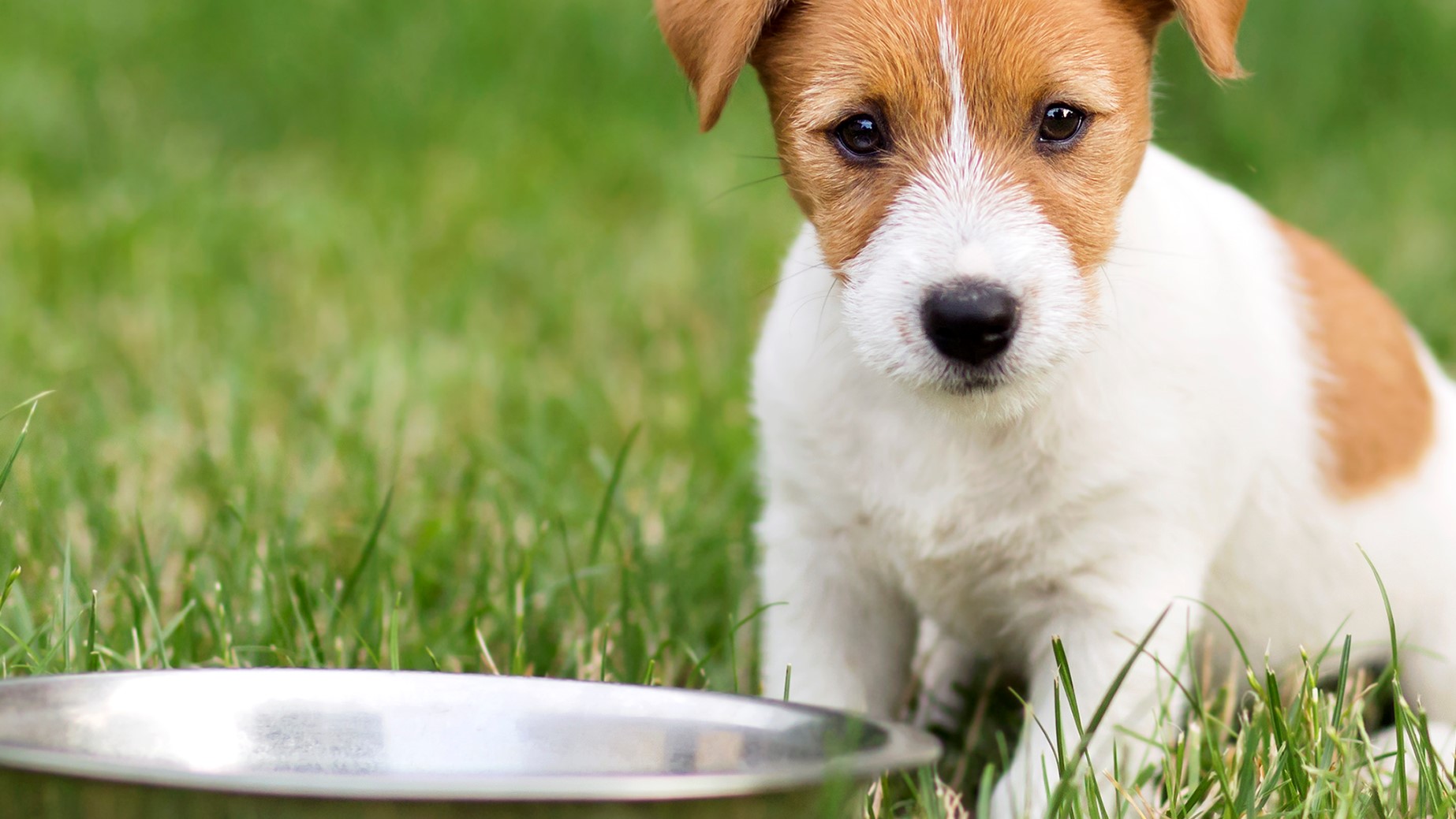 Recently we talked about pentobarbital being found in dog food. Today we’ll be discussing how it got there. Disclaimer: If you are squeamish, this is not the blog post for you. It contains information on food production, which can be disturbing if the reader is not expecting it. To find out where the pentobarbital could come from, we need to understand how dog food is produced. 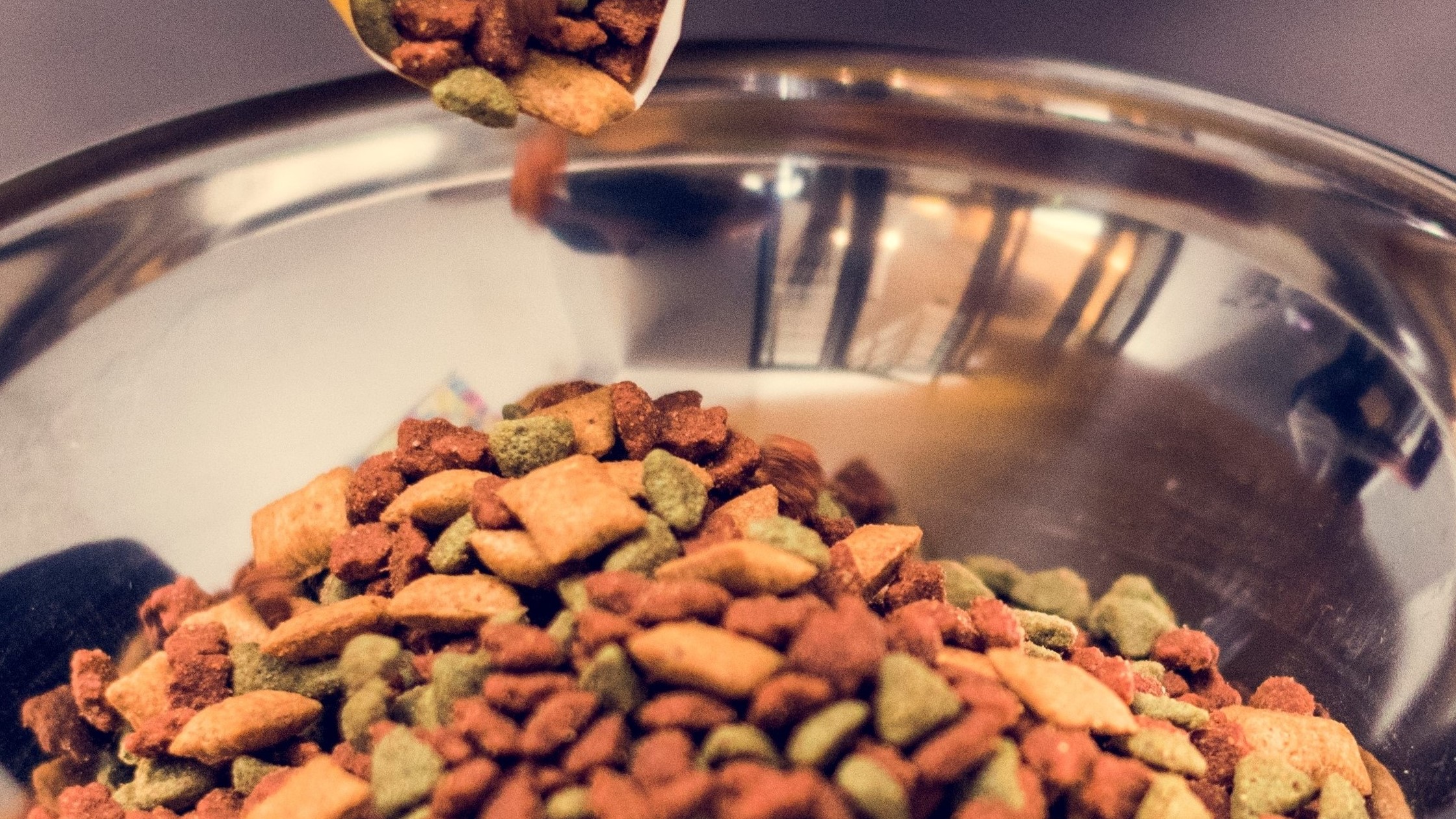 Recently, we wrote about a scandal involving melamine in pet foods back in 2008 which shook the food manufacturing industry to its core, especially after babies started dying from foods contaminated with the chemical. Unfortunately, dog food has been in the news again thanks to a major recall involving pentobarbital found in major pet food brands. A complete list will be supplied at the end of this blog post. 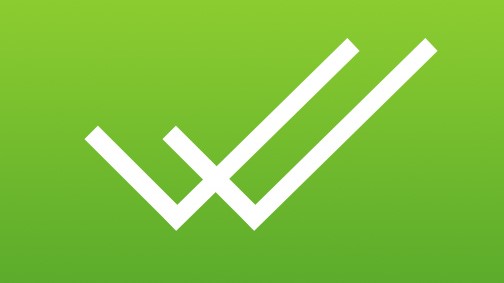 Regular readers will know that here at IDLogiq, we’re always looking for new and innovative ways of using blockchain technology to ensure the integrity of supply chains. Today we’ll be… 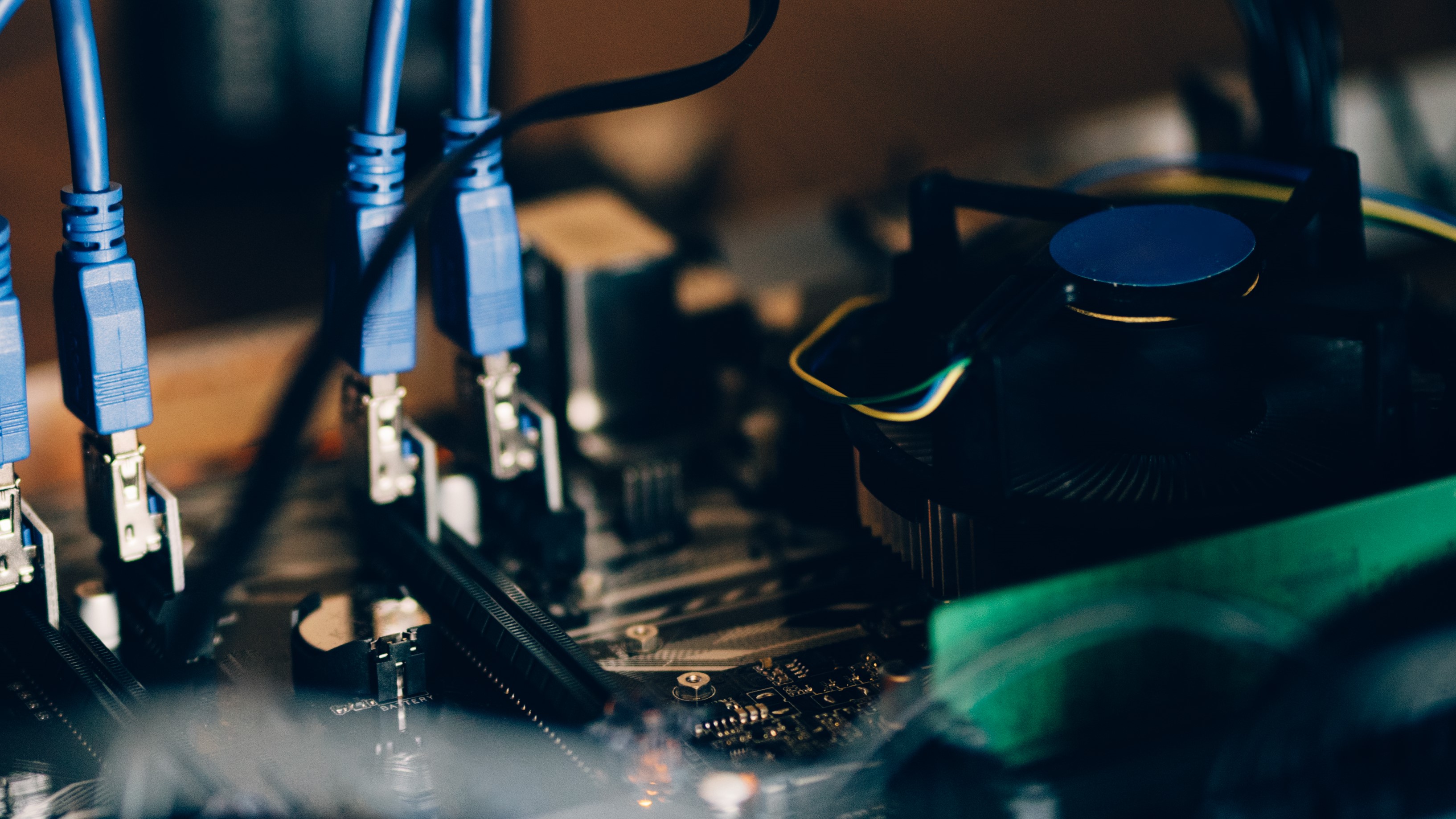 Blockchain is a relatively new technology, but it’s driving virtually every digital industry in new and exciting directions. Recently we wrote about how it could even improve the healthcare industry,… 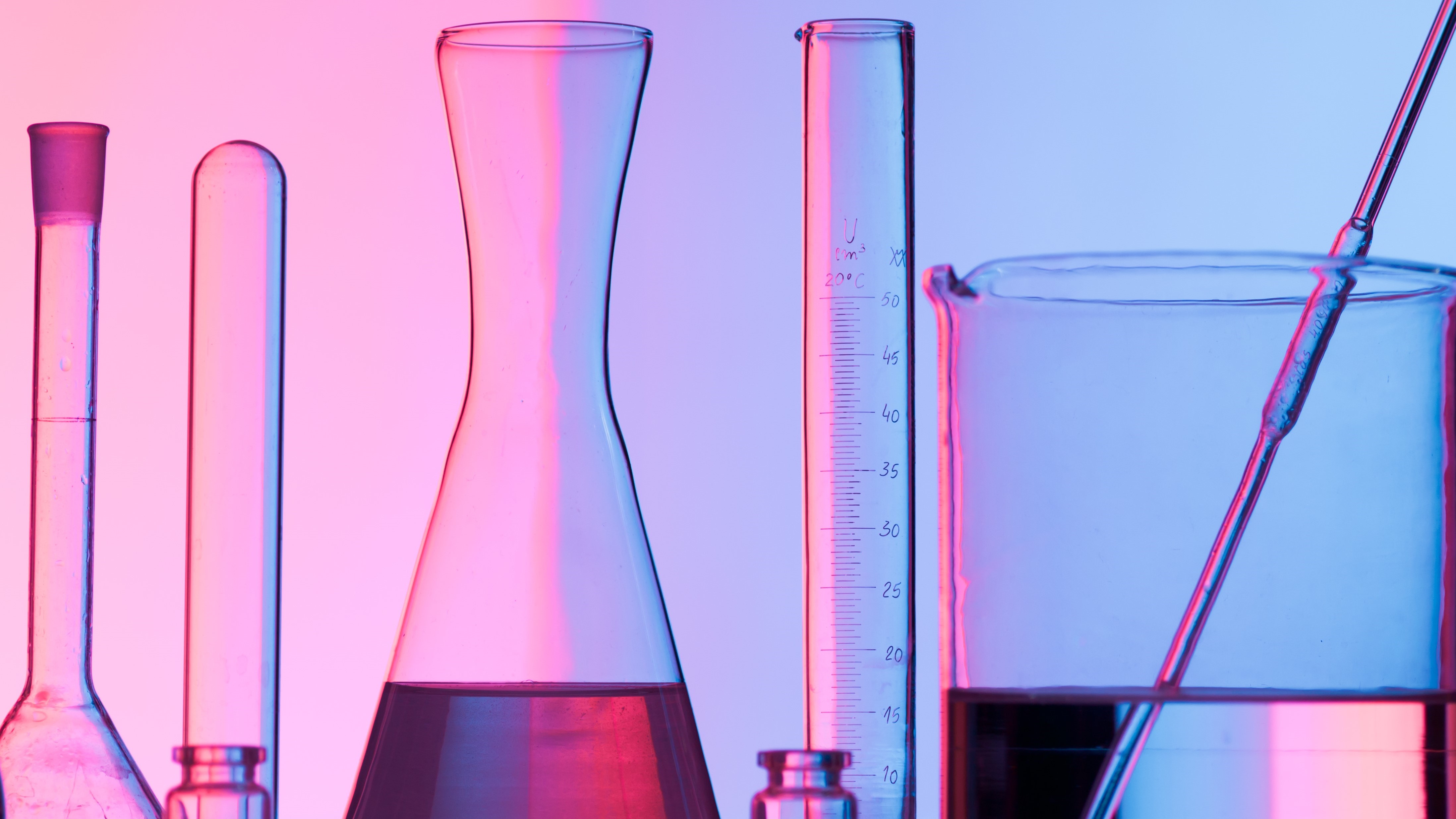 Food fraud is serious business. While the numbers are difficult to pin down due to the secretive nature of the enterprise, officials have pinned at least $10 billion of lost…